We at Storengy are proud to instil ecological transition values and share them with local players. 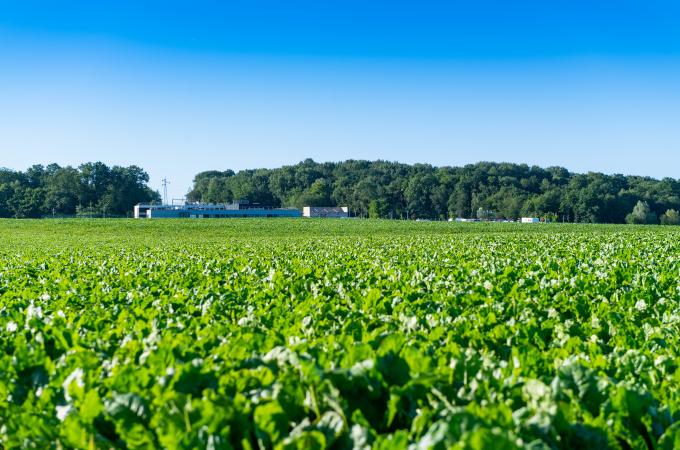 As a company fully committed to the energy and ecological transition, our Corporate Social Responsibility (CSR) objectives carry strong ambitions around the three axes of Sustainable Development:

Through our activities, our CSR policy addresses 14 of the 17 Sustainable Development Goals of the United Nations.

Our CSR policy is at the heart of the company’s strategy. It is deployed through concrete actions at all our sites in France and Europe and monitored by indicators in line with the expectations of our stakeholders and Storengy's challenges.

The operational management of CSR is entrusted to the CSR, Biodiversity and Territories teams who rely on a network of local correspondents and experts to lead and implement action plans throughout the territory.

Contributing to the preservation of the environment and biodiversity

In order to preserve the environment and biodiversity, and make it a lever of socio-economic performance, we contribute to the reduction of our carbon footprint through several concrete actions:

In France, all the sites have adopted this approach and have implemented it in concrete terms: abandonment of phytosanitary products, implementation of ecological management of green spaces, development of local partnerships...

In France and Germany, the entire consumption of our facilities is covered by a green electricity supply contract.

Commitment to our stakeholders

Storengy is committed to making the diversity of profiles a strategic asset and enabling its employees to evolve in a company where everyone can blossom, develop and progress in complete safety.

In addition, Storengy is committed to ensuring that its activities benefit not only the stakeholders of the projects developed, but also the entire territory. For several years now, we have therefore undertaken and developed a proactive consultation process with all of our stakeholders.

A look at the Professional Equality Index

In accordance with the provisions of the Avenir law of 5 September 2018 aimed at eliminating the pay gap between women and men, companies with at least 50 employees must publish their gender equality index on their website as of 1 March 2020. This Index corresponds to the sum of results obtained by the company for each of the following 4 indicators:

Professional equality between women and men is at the heart of the company's HR and CSR policy and is divided into three areas:

For the past two years, Storengy’s employees have also been mobilising for the on-line solidarity challenge “Je marche pour Apprentis d’Auteuil” (50 participants in 2018, 100 participants in 2019). The funds collected at the end of the three-week challenge are donated to the Fondation Apprentis d'Auteuil for the benefit of the Maisons des Familles.

Since 2017, about ten Storengy employees have been working as volunteers at the Salon Jeunes d’Avenirs to support young people in their search for employment.

As an actor committed to the territory, our CSR policy is a project for the creation of sustainable and shared value. Actions engaged locally are a means to improve our positive public image and contribute to the development of territories.