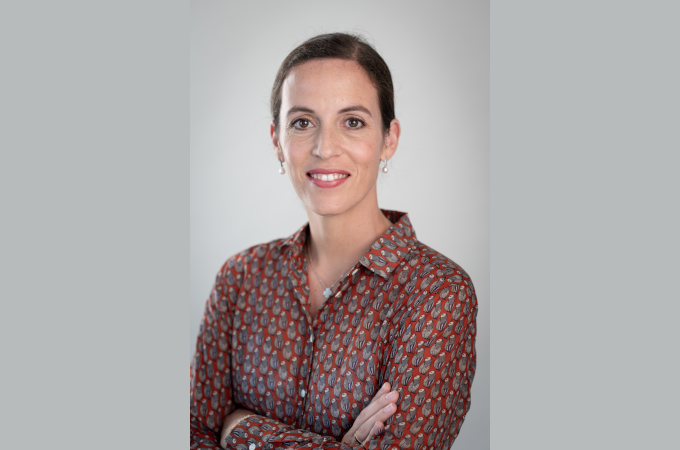 On April 1st, 2021, Camille BONENFANT-JEANNENEY, 40 years old, took over the general management of Storengy BU, a subsidiary of ENGIE, following Cécile Prévieu who was recently appointed as Deputy General Manager in charge of the Group's customer solutions activities.

Camille Bonenfant-Jeanneney, an engineer and political science graduate, was previously Executive Director of CPCU (Compagnie Parisienne de Chauffage Urbain), a subsidiary of ENGIE Group. After spending three years at the head of France's leading district heating network, which provides heat and hot water to 500,000 equivalent housing units, she began a new phase in her career with the ENGIE Group by taking over the management of Storengy, one of the world's leading underground natural gas storage companies, a developer of geothermal energy solutions and a producer and storer of low-carbon energy.

Camille Bonenfant-Jeanneney began her training at Ecole Polytechnique (2000) and then followed a double degree at École Nationale des Ponts Chaussés and Institut d'études politiques - Sciences-Po. She began her career in European affairs, as a diplomat at the Permanent Representation of France to the European Union (2006-2012) on industrial and environmental issues and as an advisor to the cabinet of the Minister Delegate in charge of European Affairs (2012-2013). In 2013, she joined RATP as head of the Greater Paris mission and then Chief of staff to the Chairman and CEO (2014-2015).

In 2015, she joined the ENGIE Group, initially as Director of NewCorp within the General Secretary. In 2018, she took over the management of the Paris district heating company; as a director of Storengy since 2018, she got to know the company she is joining today.

"Storengy’s identity is built on its innovative activities based on industrial assets operated with a high level of safety and performance. I am delighted to be joining the teams to support the energy transition issues that are driving the sector", says Camille Bonenfant-Jeanneney.

Storengy, an ENGIE subsidiary, is one of the world leaders in underground natural gas storage. Drawing on 60 years of experience, Storengy designs, develops and operates storage facilities and offers its customers innovative products. The company owns 21 natural gas storage sites with a total capacity of 136 TWh in France, Germany and the United Kingdom. Storengy is positioned today as a key player in the development of geothermal energy (heat/cold production and power generation), as well as innovative production and storage solutions for renewable gas (biomethane, hydrogen, synthetic methane).
www.storengy.com