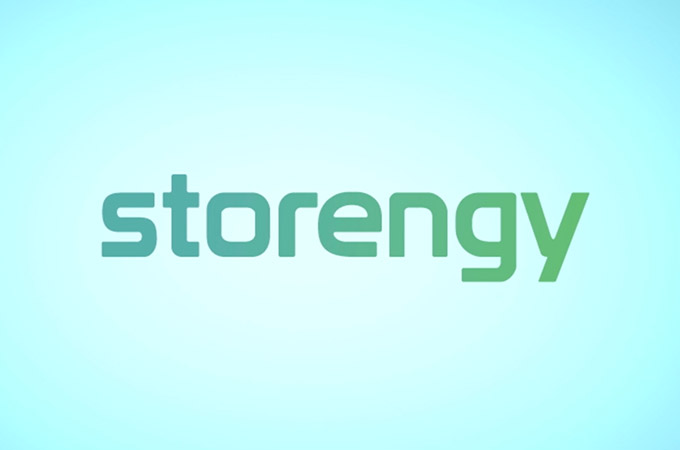 The ceremony took place in the presence of Lord Deighton, Commercial Secretary to HM Treasury, and Jean-Claude Depail, Executive Vice President of GDF SUEZ in charge of the Infrastructures Business Line.

The Stublach storage site is currently composed of two operational salt caverns, with an overall capacity of 40 mcm now available for the British gas market. Three new caverns will be commissioned by the end of December, 2014.

When fully developed, it will be composed of 20 caverns with a total capacity amounting to 400 mcm and thus will be the largest underground on-shore natural gas storage facility in the United Kingdom.